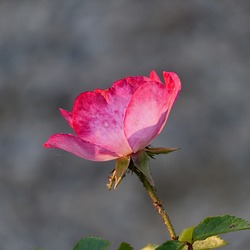 REJECTION is one of the things most people fear.
Often the fear of being rejected is so big, that it actually prevents us from doing things that are important. Instead of taking the risk of a no, we get a no by not asking. One reason for this is because we have an illusion that we protect ourselves by not risking getting a no. In reality without that risk we prevent ourselves from a YES, and even preventing ourselves from finding out if we could have had a yes. .

There can be other reasons why we do not ask, forexample

In reality getting No is a natural thing in business as well as personal life.
If you want something go for it, remember you already have a no, before you even ask.
By asking you create the opportunity to transform a no to a yes. And if that still is no after you´ve asked, the result is the same. BUT you have become wiser and can move with your life. You can move on asking for other favors, other deals, other relations etc. Behind most successes lays a lot of no´s before the yes comes.

Only by asking will you know.

Have a great day
Charlotte Bang 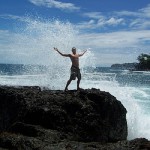 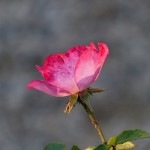 REJECTION is one of the things most people fear. Often the fear of being rejected is so big, that… 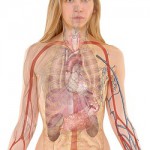 You can change your body Processes, Biochemistry and Physiology One of the things that has been most amazing for…

Want a Personal Guided Meditation Mp3 File – Just Made for You and your needs. Contact me: